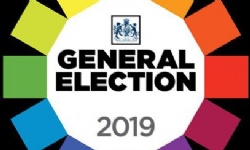 Politics is a word which does one of two things; it can either spark a passionate debate, or it can do quite the opposite and send people running for the hills in an attempt to never hear the dreaded three syllabled noun ever again! The students of West Bridgford School have done their best to keep up with political developments of the last three years but, with newspapers on the way out, we have had to look towards something more modern - the internet. 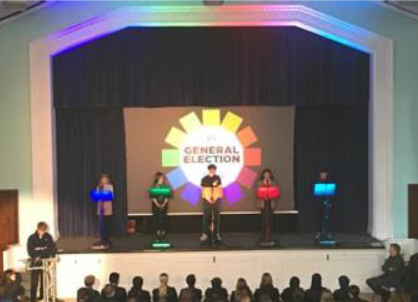 Hailed as the twenty first century’s answer to the printing press of the fifteenth century, the internet is a young person’s source for news and opinion. Headlines screaming allegation after allegation and proclaiming scandals left right and centre, make up the majority of today’s online news sources. Young people now have to ask what are we supposed to believe, never mind who you’re supposed to believe. We may bravely continue to scroll through the articles on online sites and social media accounts in the hope of finding the sanctuary of a well-known brand and site, but to what avail? Who to trust?

Despite this, young people are defaulting to using the internet and social media as their way of gaining political knowledge. One only has to look at this general election and how parties have cottoned on to this trend, investing millions of pounds in targeted social media ad campaigns. But, as with most political issues, this creates another problem. ‘The algorithm’, creates an echo chamber from either side of the political spectrum, shutting us out from contrasting opinions. Whether its Conservative tweets urging voters to ‘get Brexit done’ or Labour related articles proclaiming how the party is ‘for the many, not the few’, arguments are all one sided. Young people are finding themselves with only one side of the story- the full facts of the matter not disclosed.

So, with this in mind, Student Council decided to run a whole school mock general election. Parties across the political spectrum were represented. From the Liberal Democrats to the Brexit Party, Conservatives to Green, five parties in total were on stage. Whether or not students agreed with what was being said, one cannot argue with the fact that all sides of the debate were being represented. During the fifteen-minute debate, a plethora of issues were dis-cussed, with Brexit only briefly being mentioned—to the relief of many! During the 2015 mock general election, the school voted for Labour and in the EU referendum debate, the school voted overwhelmingly to Remain. Both of these were not the national outcome, despite Rushcliffe emerging as the only Remain supporting borough in the East Midlands. 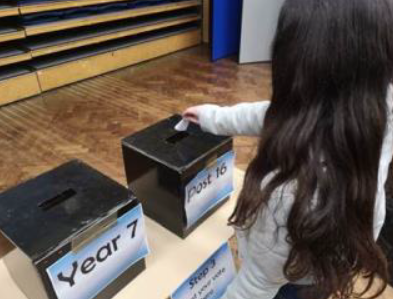 And this year, once again, the school voted for Beatrice Munro of the Labour Party as their desired candidate, with the Liberal Democrats coming second and the Brexit Party finishing last. All years, bar Year 7 who favoured the Liberal Democrats, voted overwhelmingly for Labour. As of writing this, it’s the morning of Thursday 12th December and one can only ponder whether or not our school’s results will reflect that of the national outcome.