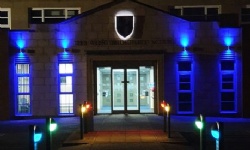 LGBT History Month is a month-long annual ob-servance celebrating the lives and achievements of lesbian, gay, bisexual and transgender people. It is an opportunity to learn about the history of gay rights and related civil rights movements, and for allies to show their support.

A staff working party met back in December to plan a programme of events to run during February in order to acknowledge and celebrate LGBT+ equality. We have seen a great deal of thought-provoking work around school, in particular the winning post-er about being a good ally, and stunning creative writing from lessons. Here are just a few other highlights:

Each display, poster, lesson, cake and positive action makes all the difference in embedding a message of kindness, acceptance and inclusion across school, and this is essential for any community to thrive. 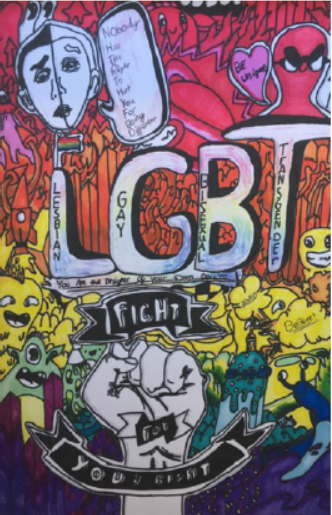